Five Ways To Get The Most Out Of Tactical Gear 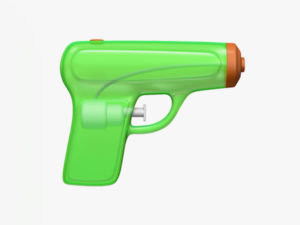 This is the proposed icon instead of Apple’s pistol emoji. (Photo: Apple)

This article from the New York Times shows the different opinions on Apple’s proposed change to the gun emoji.

Cambridge, Mass. — This month, Apple previewed some changes to its next generation of iPhones and iPads with the promise that “all the things you love to do are more expressive, more dynamic and more fun than ever.” That especially includes emojis, those little icons that, according to one study, 92 percent of the online population now make part of their everyday communication.

One change in particular, though, is not delighting everyone. Apple’s new suite of operating systems appears to replace its pistol emoji, which was an image of a six-shooter, with a squirt gun.

Apple hasn’t said why it would be making this change, but this summer, along with Microsoft, the company lobbied Unicode, the nonprofit consortium that decides which emojis should exist, against adding a separate rifle. For those emojis Unicode has already approved, like gun, it’s up to each company to create a picture for it. 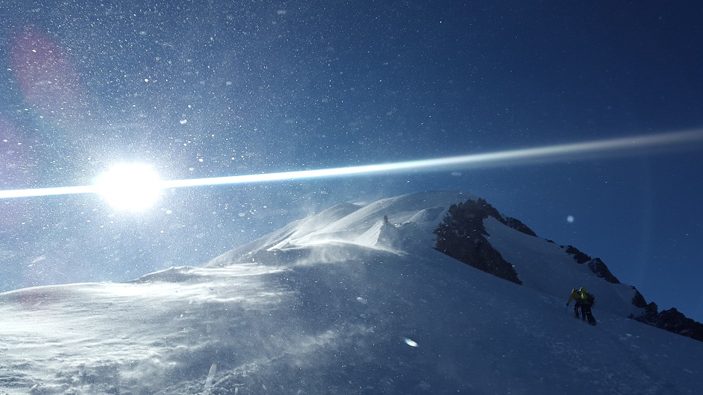